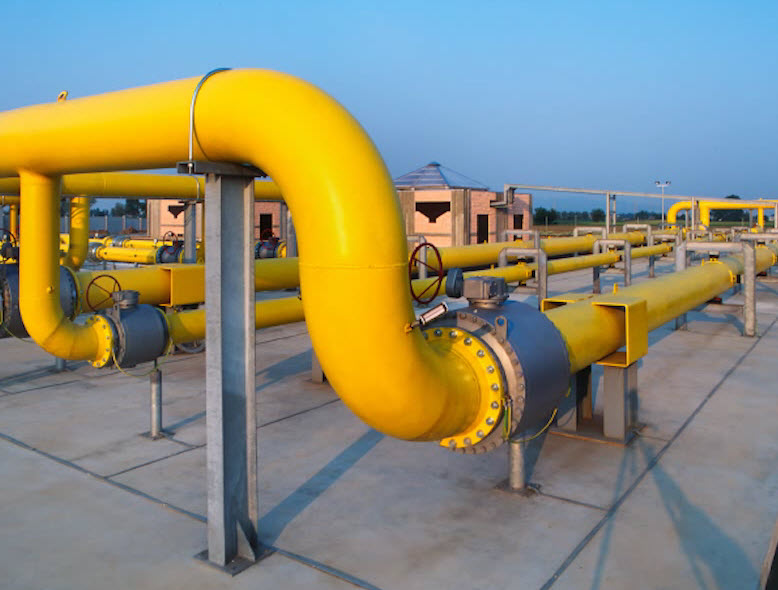 In almost all industrial process applications, control of process variables is critical to the safe and efficient operation of the process. The most common variables controlled are pressure, level, temperature, and flow. Even though there are many different methods used to control these processes, this monitoring and control is generically called process control. Level, pressure, temperature, and flow are all controlled in a similar fashion. In this series of modules, level control will be used to explain the various concepts and control methods.

What happens if the outlet valve is opened an 1/8 of a turn and water leaving the tank changes to a rate of 25 gallons per minute?

Since this is a self-regulating process, the level will actually stabilize at a new position and maintain that position. Flow out of the tank is proportional to the square root of the differential pressure across the output valve. As level decreases, the differential pressure will also decrease, causing the rate of drainage to decrease. At some point, the drainage rate will once again equal the fill rate, and the tank will reach a new equilibrium point.

Dead time, by definition, is “the time difference between when a change occurs in a process and when the change is detected.” Dead time exists in all processes and is a factor in the control loop control, which must be addressed when turning the loop.

If we increase the discharge rate of the positive displacement pump to 25 gallons per minute, what will happen? Initially, as with the self-regulating process shown before, we are removing 5 more gallons per minute from the tank than we are putting in the tank. This causes the level to drop. However, unlike the self-regulated process, this drop in level does not affect the flow out of the tank. A positive displacement pump will discharge a set flow rate regardless of head pressure. The pump will continue to discharge at a rate of 25 gallons per minute until the tank is completely empty.

The various components that make up a control system are seen in the diagram here. Each of these components has its own characteristics, and changing any single component will change the overall response of the control loop.

A simple control loop, shown above, is comprised of six major parts: 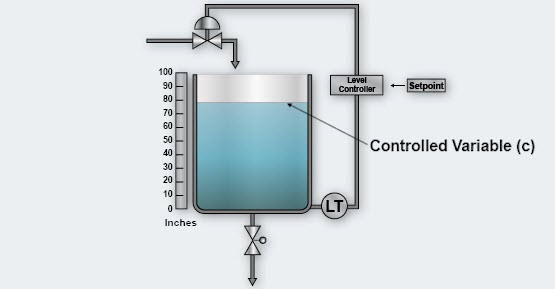 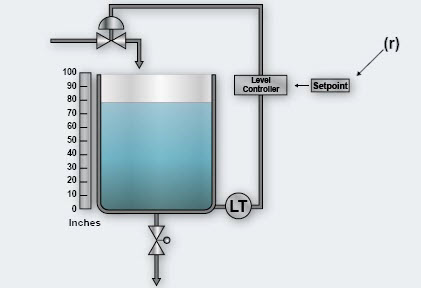 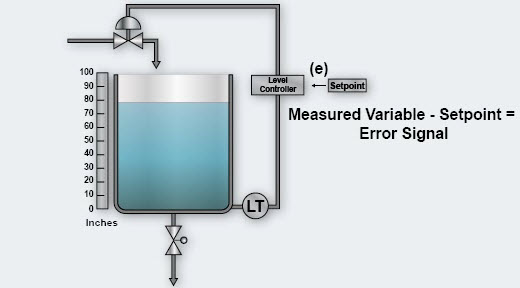 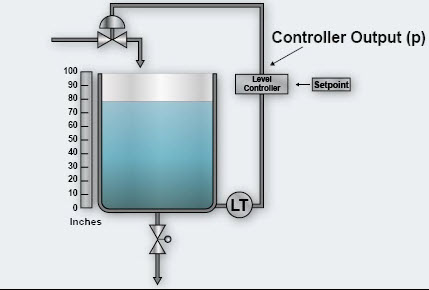 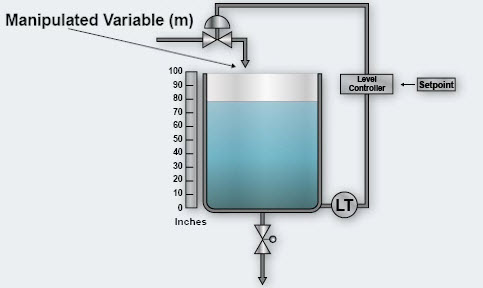 To learn more about process controls in an easy to use and efficient way, check out our Free module of the month, Process Control Fundamentals, available through the new odesie® site at www.myodesie.com.