Control Systems Are All Around Us

Control Systems Are All Around Us

Control systems are all around us. When we drive a car, take milk out of the refrigerator, or turn on the heat, we are using automatic control systems. Technicians who can troubleshoot and repair these systems are in high demand. 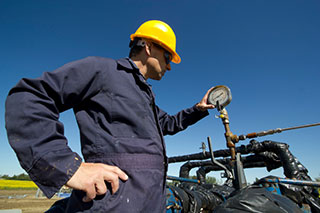 Control systems integrate elements whose function is to maintain a process variable at a desired value or within a desired range of values.

Instrumentation provides the various indications used to operate an industrial facility. In some cases, operators record these indications for use in day-to-day operation of the facility. The information recorded helps the operator evaluate the current condition of the system and take actions if the conditions are not as expected.

Requiring the operator to take all of the required corrective actions is impractical, or sometimes impossible, especially if a large number of indications must be monitored. For this reason, most systems are controlled automatically once they are operating under normal conditions. Automatic controls greatly reduce the burden on the operator and make his or her job manageable. 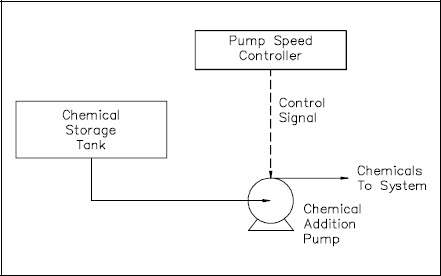 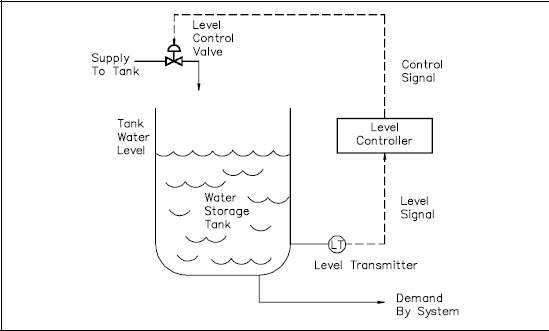 Feedback is information in a closed-loop control system about the condition of a process variable. This variable is compared with a desired condition to produce the proper control action on the process. Information is continually “fed back” to the control circuit in response to control action. In the previous example, the actual storage tank water level, sensed by the level transmitter, is feedback to the level controller. This feedback is compared with a desired level to produce the required control action that will position the level control as needed to maintain the desired level. Figure 2 shows this relationship.

For more information on Control Systems, sign up for our online training at www.myodesie.com or contact us at sales@techtransfer.com for a class at your facility.