To Err is Human

To Err is Human 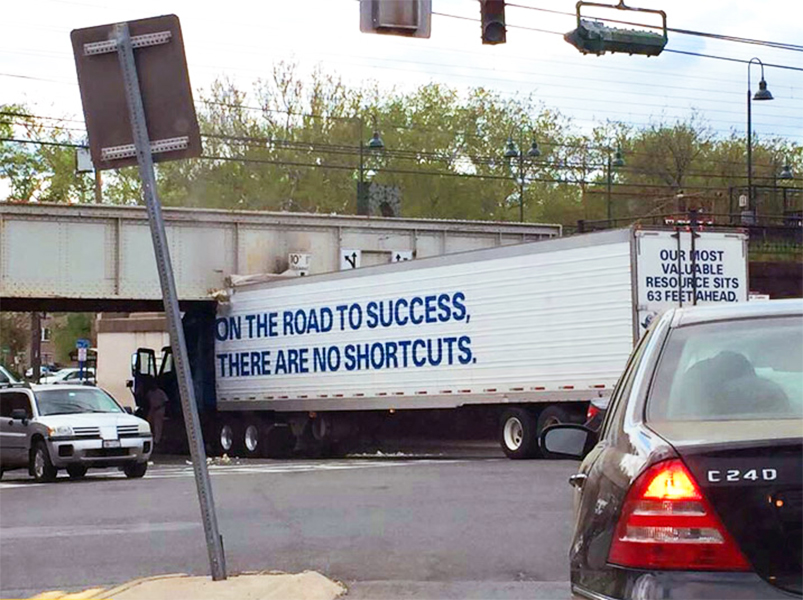 We are all susceptible to making mistakes.  After all, we are only human, right?  It is part of the trial and error process of learning.  Sometimes the mistake is due to ignorance, such as a toddler touching a hot stove and learning not to do it again.  And sometimes the error is from lack of attention, like clothing thrown on top of an electric heater and catching fire.

Statistics show a large percentage of accidents are caused by errors.

–          Over 90% of documented air traffic control system errors are caused by operators.

There are many causes for the occurrence of human error. Some of these are poor equipment design, complex tasks, poor training or skill of concerned personnel, poor work layout, poorly written equipment operating and maintenance procedures, poor job environment, inadequate work tools, and poor motivation of involved personnel.

In an industrial environment, errors have a variety of consequences.  Incorrectly operating equipment may cause it to trip off line or start a series of errors that can result in a nuclear plant meltdown.  We know that all of this has happened and will probably continue to happen.  We are born to make mistakes, but how do we minimize their consequences?

This month, our blogs will focus on human error in the workplace. 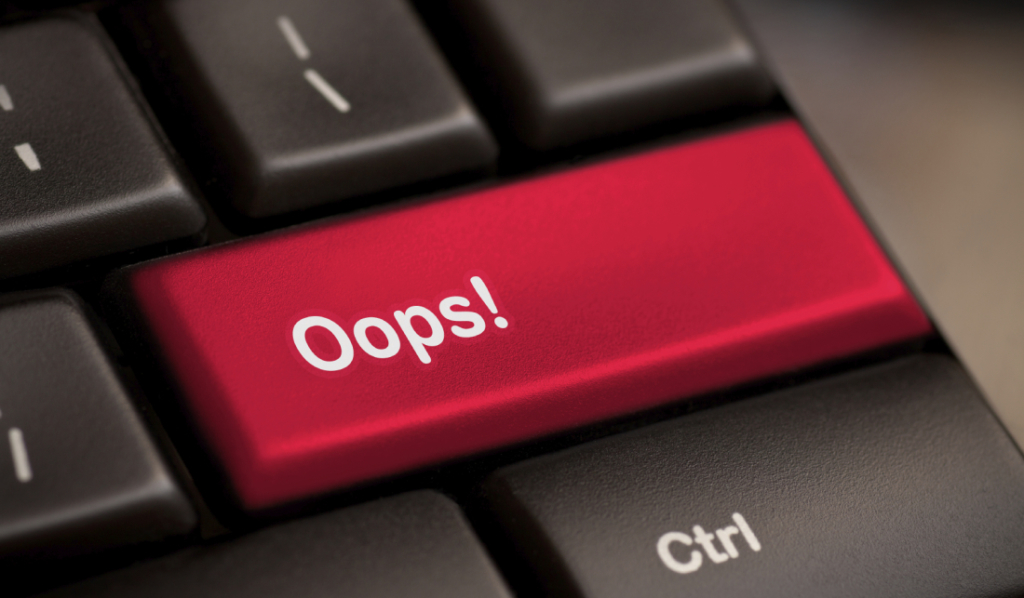 The Japanese invented a process known as poka-yoke to minimize mistakes.  What kind of mistakes?  When a task is repetitive, humans tend to lose concentration.  We think about things at home, what we are having for lunch, or that continuously beeping smart phone.  These distractions are priming us to make a mistake.  Poka-yokes help to keep us from these mistakes.

Poka-yokes can be as simple as a steel pin on a fixture that keeps incorrectly placed parts from fitting properly, or they can be as complex as a fuzzy logic neural network used to automatically detect tool breakage and immediately stop the machine. The simple, low-cost devices tend to be in the majority. Regardless of the degree of simplicity, all poka-yokes fall into one of three categories: contact methods, fixed-value methods, and motion-step methods. These will be discussed in more detail in later articles.

A properly written procedure will clearly spell out potential errors and use cautions, warnings, or pictures to raise awareness.  Of course, for a procedure to be effective, it must be followed.  Too often, workers performing repetitive tasks will no longer refer to instructions. This might be ok for a task performed continuously, such as installation of a bolt on an assembly line, but when tasks are changed or frequency decreases, the potential for mistakes increases. 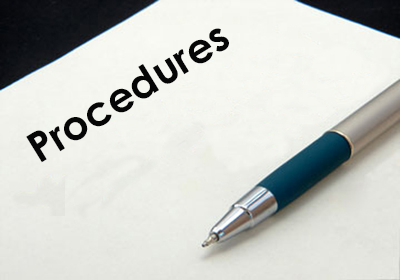 Training the workers in safe performance of a task reduces the chance of errors.  Companies in critical industries, such as commercial nuclear plants, have instituted training programs on self-checking or attention to detail.  These programs have acronyms such as BEST- Before Each Step Think- and STAR- Stop Think Act and Review.

The environment also contributes to errors.  The area may be confined, have poor lighting, restrict access, or require operation where safety is an issue. We humans get sick, tired, and distracted.  These areas will also be discussed in more detail in future blog articles.

Until then, pay attention to detail, stay focused, and minimize multitasking, such as texting and driving.  Let us know how you prevent errors in your workplace.  For additional information contact sales@techtransfer.com.