Key Knowledge for those Working in Modern Industrial Facilities

Key Knowledge for those Working in Modern Industrial Facilities

If your job involves work within, or you are considering a career related to, modern industrial facilities, the odds are that you have come across the term Instrument Control Loop. This term defines a common and important aspect of modern industrial facilities. For evidence of just how important knowledge of it is, drop the term “Instrument Control Loop” into LinkedIn’s job search engine and glance over the list of job titles that pops up. Some of the largest companies in the world require not just their technicians but a wide range of other engineering, administrative, and operations positions to have, at a minimum, a basic understanding of an instrument control loop! 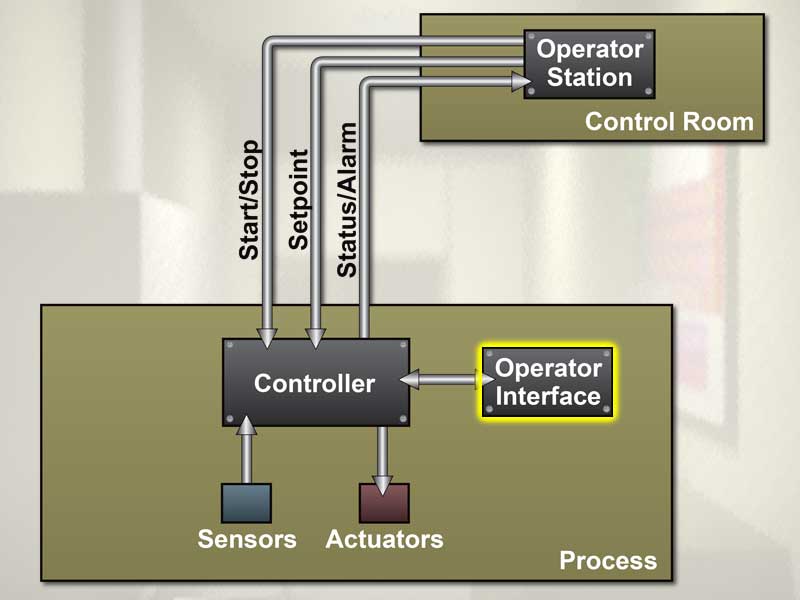 Instrument Control Loops provide regulation, measurement, and control of the various subsystems that make up the systems in an industrial facility.  They are composed of a range of devices often including those that provide electrical power, measurement capability, signal conversion and transmission, indication of measured values, and process control functions. 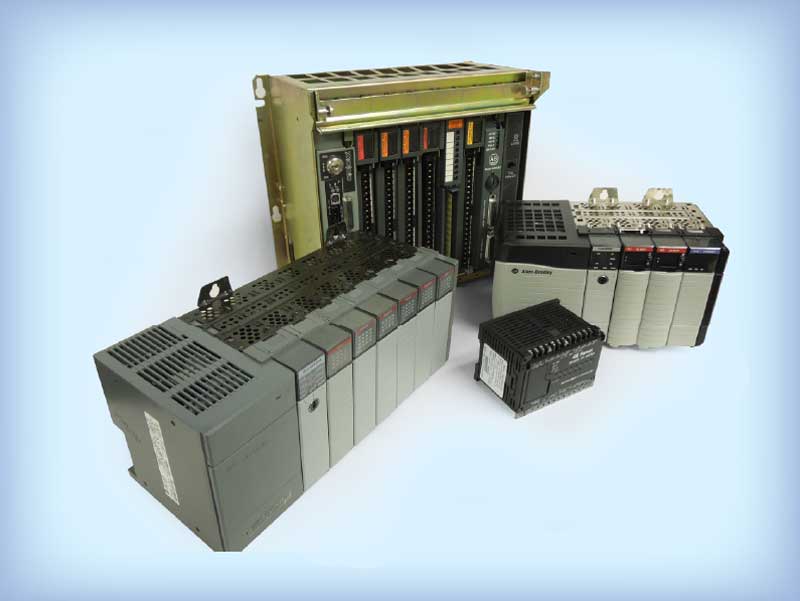