In today’s environment of shrinking cost margins and increased regulations, maintaining properly calibrated equipment becomes ever important. Even the smallest inaccuracy in process measurements can cause a significant loss in revenue, especially if the process handles large volumes. Electronic equipment can lose accuracy over a period of time, leading to incorrect readings; this is where calibration comes in. Calibrating electronic equipment, in this case transmitters, brings the measured values of the device in line with a known value from an applied standard.

In order to understand transmitter calibration, it may be beneficial to first review instrument loops. An instrument loop refers to a configuration of equipment, connected in such a way to deliver power to all devices and obtain a reading from these devices.  An instrument loop can be either electrical or pneumatic.  The figure below shows a simple instrument loop with a power supply, transmitter, and a meter to measure current in the loop. 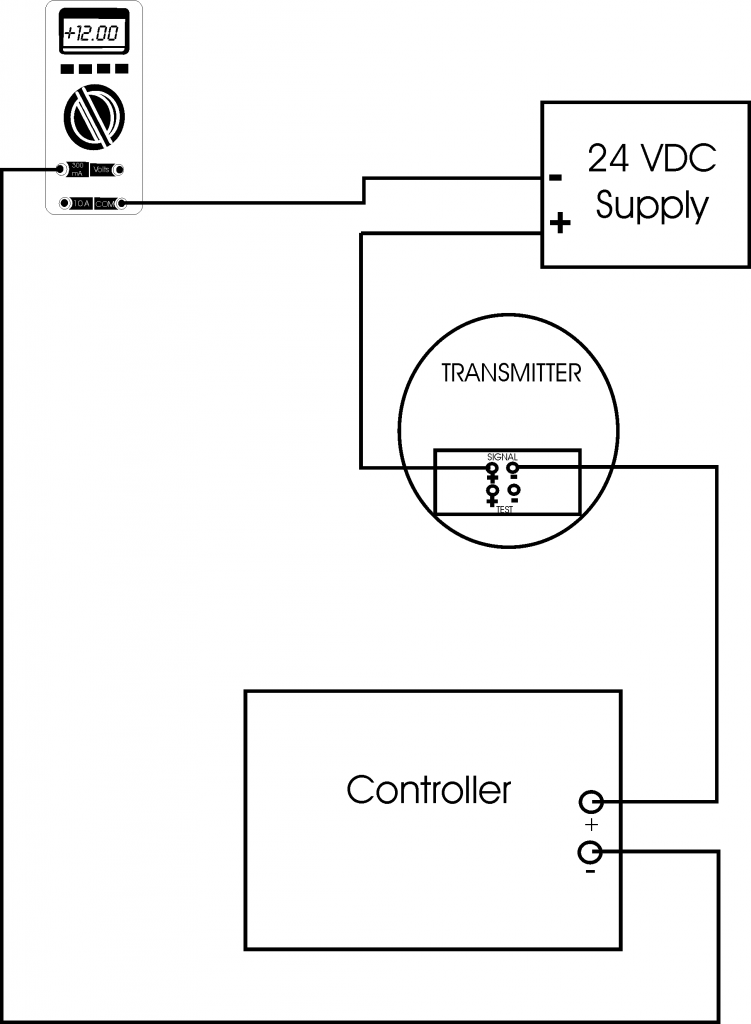 By far, the most common current loops are 4-20 milliamp loops. These loops are designed so that 4 milliamps generates a 0% output and 20 milliamps generates a 100% output.  The most common pneumatic loops are 3-15 psi loops, shown the figure below.  These loops produce 3 psi for a 0% output and 15 psi for a 100% output.  Pneumatic loops work the same as electronic loops, but use air rather than current. 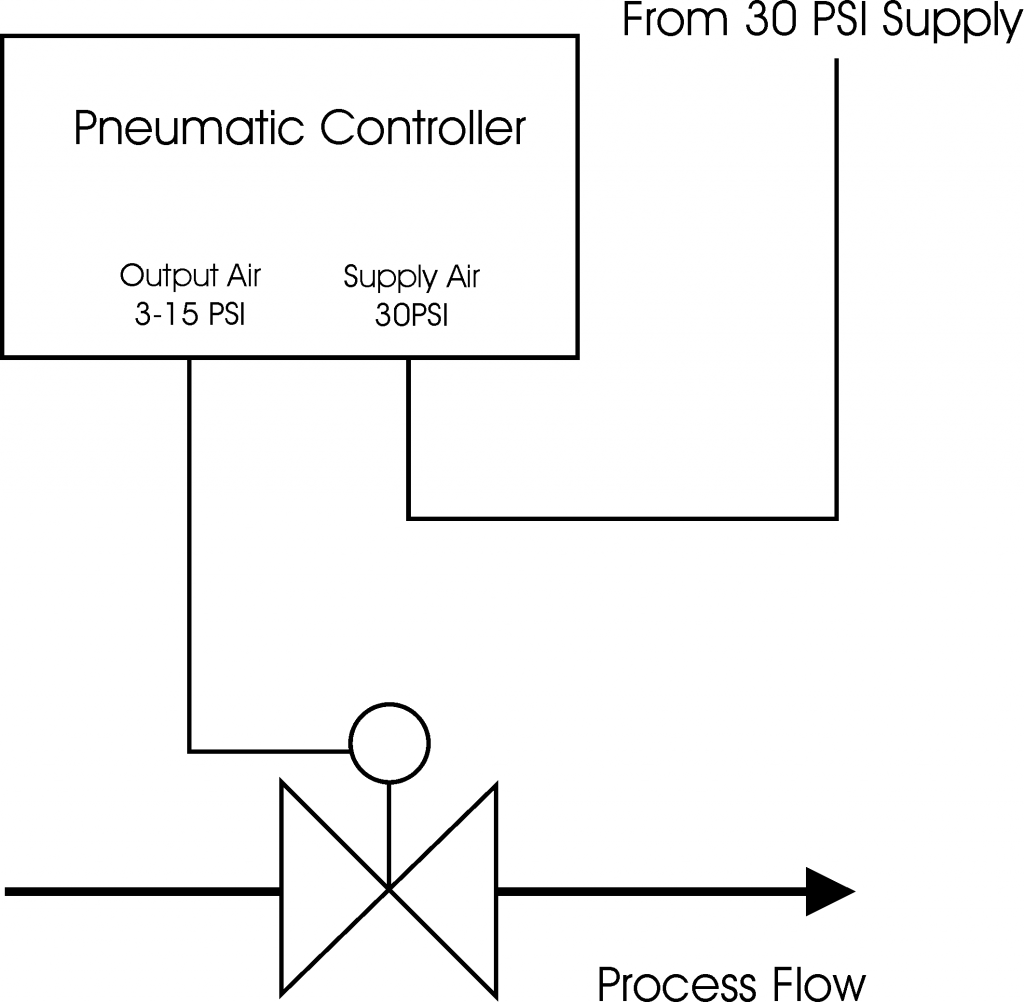 All calibrations should follow some general guidelines, which are true of any type of transmitter, smart or traditional. Some of the guidelines are discussed here.

Since the gravitational constant throughout the world changes slightly from place to place, this must be taken into account when using a primary or mass-to-pressure device like a dead weight tester. When using a primary tester to calibrate an instrument, make sure that the weights have the proper gravitational constant stamped on them for the area the tester is being used in.  Some commonly used constants are below:

All instrument calibrations should be made to .1% of calibrated span.

All calibrations have common elements.  The following is a general procedure for performing any calibration: 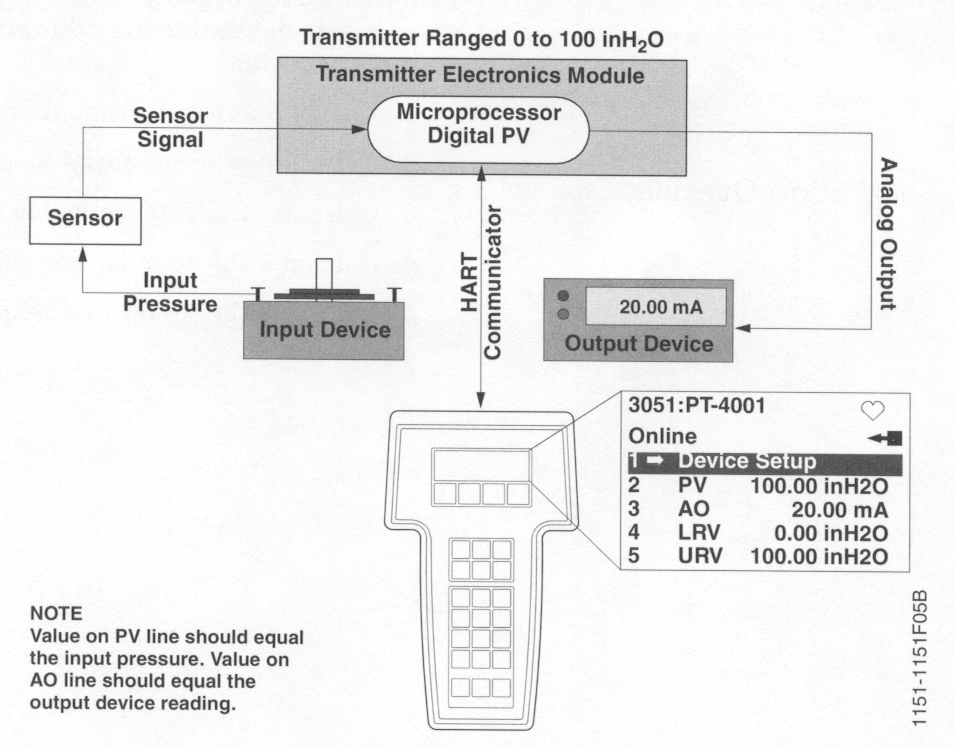 To learn more about process controls in an easy to use and efficient way, check out our Free Module of the Month, Process Control Fundamentals, available through the new odesie® site at www.myodesie.com.